Clarence Thomas Quits Law School Class, Depriving Students Of BOTH Sides Of The ‘Do Gay People Have Human Rights?’ Debate

When thousands signed a petition calling on George Washington University Law School to terminate its relationship with Clarence Thomas, the school remained defiant. GW Law explained that it couldn’t end its ties with Justice Thomas “Because we steadfastly support the robust exchange of ideas and deliberation,” which was a curious way to write because we’re not a T14 school but if you squint real hard we look like one because we throw a few bucks at a Supreme Court justice to teach a seminar.

Alas, Justice Thomas could read the handwriting on the wall — a reference to the most recent instance of textual interpretation Thomas recognizes — and he’s now unavailable to teach the ironically themed “Constitutional Law” seminar he usually offers.

What a blow for law students hoping to hear which 16th century pamphleteers to select when reverse engineering an opinion to meet the political strategy of the contemporary Republican Party! So many screeds from Goody Hamperswithinfield will now go tragically unread when they might very well have described the Framers’ thoughts on whether comely lasses using contraception must be stoned in the town square before or after the next full moon.

Which all goes to GW’s disgraceful effort to wrap itself in the rhetoric of warmed over academic freedom. There’s nothing about Clarence Thomas that speaks to “the robust exchange of ideas and deliberation.” His jurisprudence is a hodgepodge of inconsistencies unified by a results-oriented approach. That’s the exact opposite of deliberation. GW’s better off going with its own Justice Roboto.

And of course Duke’s shamelessly doing the same thing GW did, except at least it’s in the T14. The school is keeping Alito around despite the outcry from current and former students after his draft Dobbs opinion revealed the paucity of basic factual or legal research that went into upturning half a century of law. As we noted at the time, the school doesn’t have to keep treating him as a scholar when he’s turning out an opinion about history that all the professional historians denounced as pure gibberish.

It’s like a science program hiring a climate denier just because he was a political appointee to the Trump administration. Sometimes proximity to power does not actually advance the educational mission.

As an aside, this isn’t entirely about conservative or liberal justices either. Elena Kagan is over here crafting a labyrinthian philosophy balancing deeply conservative approaches to executive power with more traditionally liberal respect for civil rights that often lands her on the “other side.” Meanwhile, Gorsuch is willing to consistently kick his political allies in the genitals over his fundamentalist approach to American Indian policy. There’s at least something interesting about how these people approach the law.

But for now at least, Thomas has hung it up when it comes to teaching. Now where will GW students go if they’re really interested in hearing comically disingenuous takes on the Constitution? 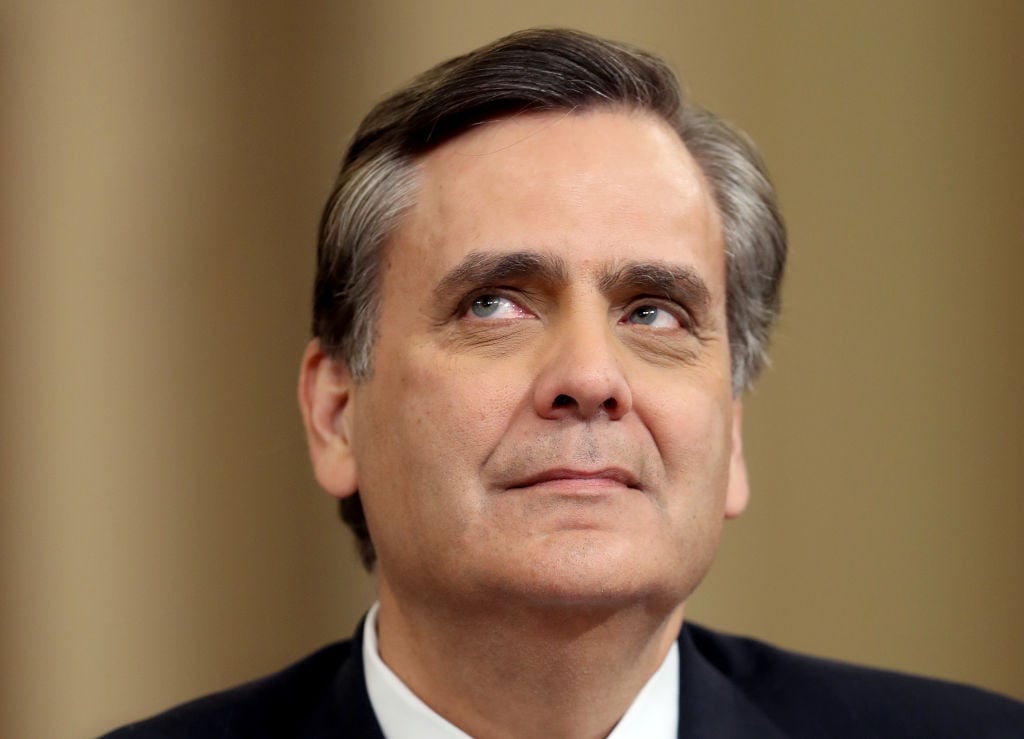 Congratulations, you made it Turls!

Companies Turn to Legal for CPRA Personal Data Corrections. But Should They?

Law firms experience downturn in profits in first half of 2022, new survey says

How to Resolve a Shareholder Dispute

The morning read for Thursday, Aug. 18

Biden Relies Less on Feeder Judges Than Trump Did: The Morning Minute

8 types of clients you must manage in your legal practice