But while the Supreme Court bends over backward to make voting rights a thing of the past, there’s a lot of action at both the state and federal level to preserve the cornerstone of the nation.

The LexisNexis Rule of Law Foundation is a non-profit entity coordinating rule of law initiatives all over the world. Its mission revolves around four components: Equality Under the Law, Transparency of Law, an Independent Judiciary, and Accessible Legal Remedies. When the non-partisan organization started, we profiled some of the work it was doing training judges in Africa and digitizing court systems in Myanmar. And while its international work continues, there are threats to the rule of law here at home to consider.

Recently, the team walked me through its U.S. Voting Laws & Legislation Center, a repository for information about voting laws and pending initiatives across the country. It’s an invaluable resource for both citizens looking to stay informed about the state of democracy in their jurisdiction and for journalists and academics looking to marshal a big picture review of everything happening in the space.

This map shows all the voting law activity in every state. Bluer states have more in the pipeline. There’s a helpful summary of bill subjects, but you can also use the dropdown to filter the map to the jurisdiction of interest.

As one would expect, the search function allows you to put in keywords, bill names, sponsor names, or whatever else to find specific legislation. Clicking on a specific state on that map brings up the option to check out both current and proposed legislation:

That’s a list of the most relevant results for proposed election legislation in New York. It can get sliced and diced however the user wants (absentee reforms, voting infrastructure proposals, early voting reforms, etc.). 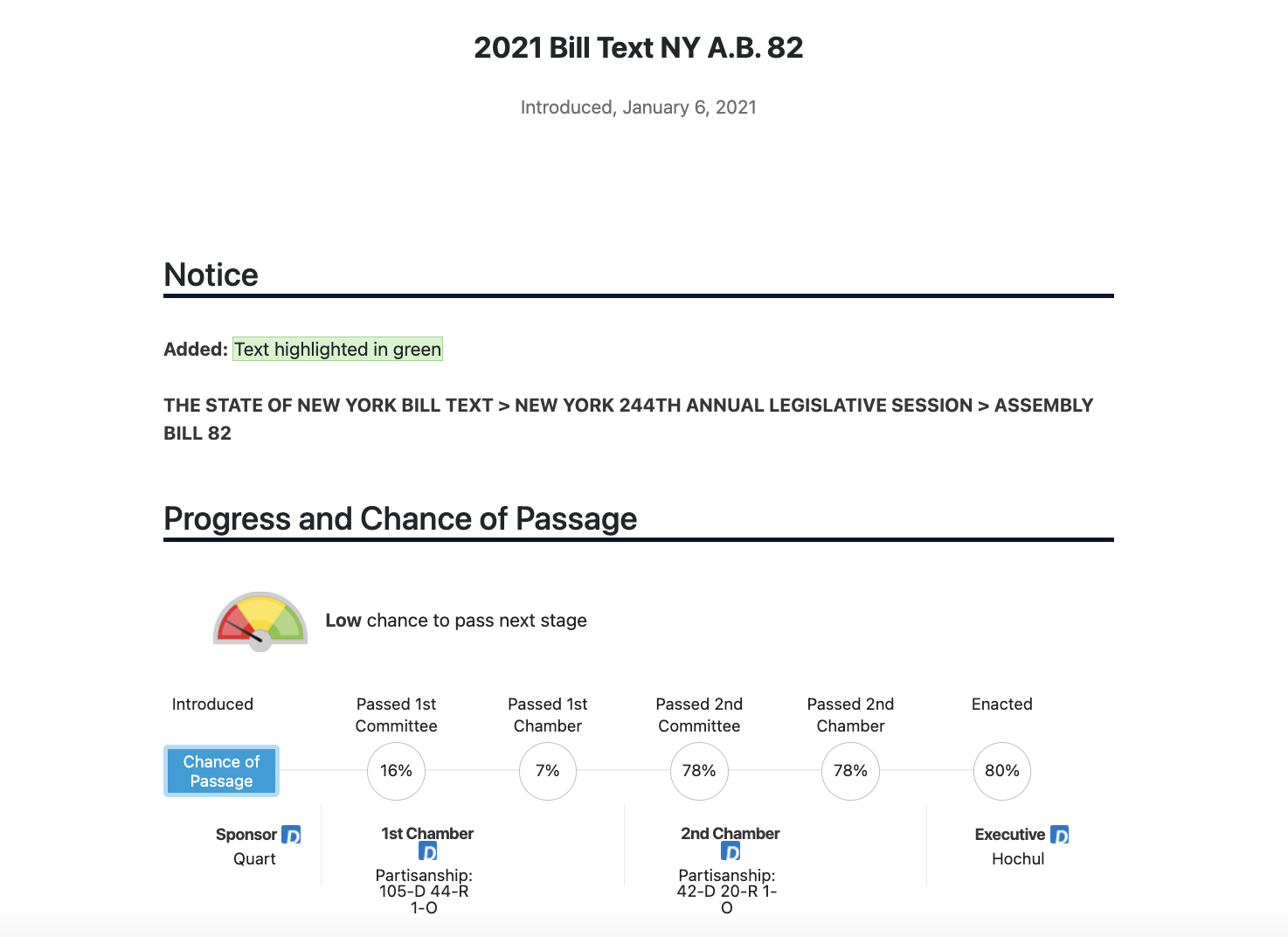 Clicking on one of the proposals gives the user access to the text of the bill as well as analytical insight into its likelihood of passage.

There’s a handy comparison tool too: 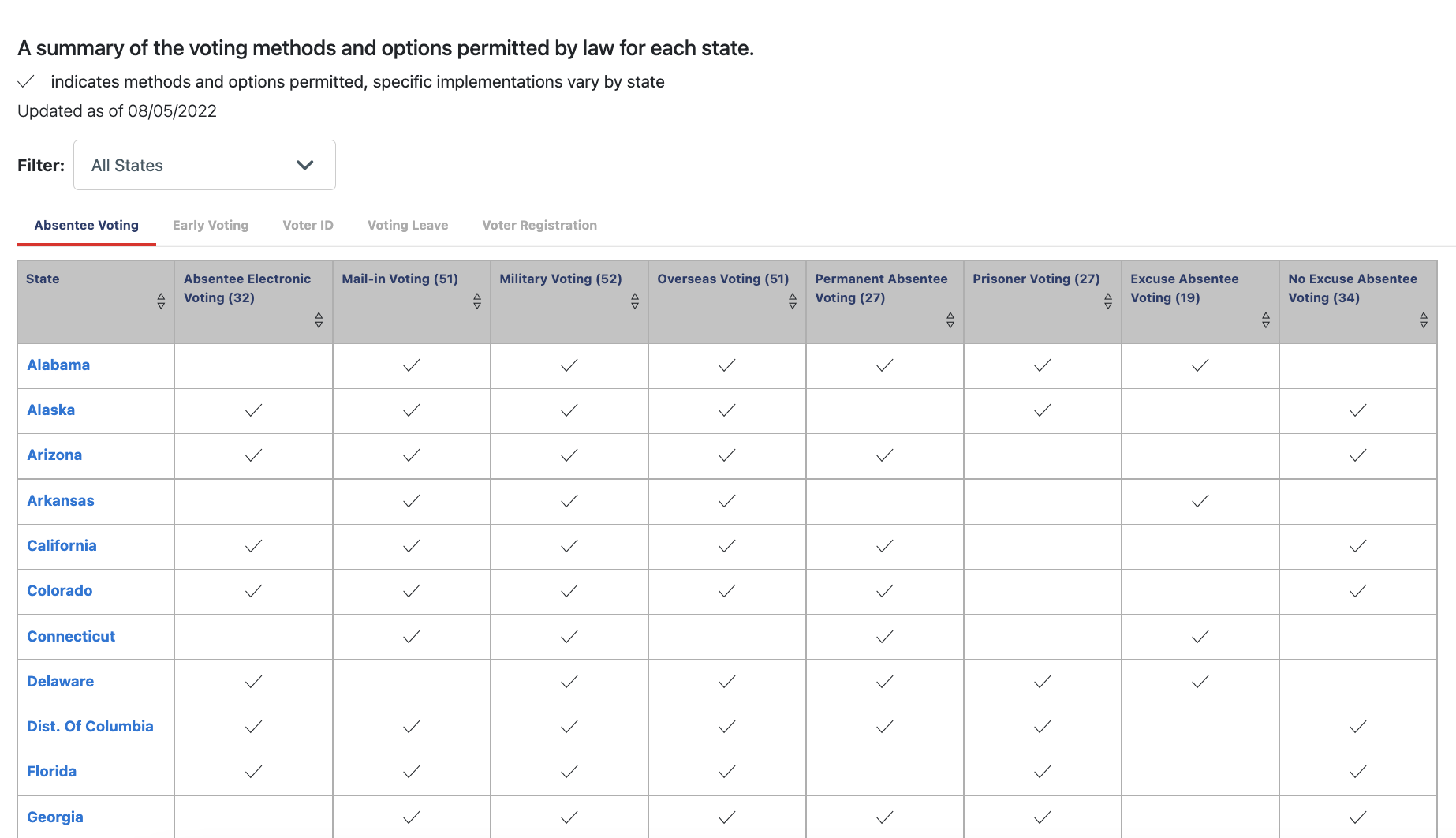 Election law news will be added soon, plugging in coverage from Law360.

This is a useful new resource for anyone interested in monitoring either the assault on democracy or the efforts to preserve it. Which should be a lot more people over the next few years.

Earlier: LexisNexis Is Out To Change The World For The Better

Thanks to civics teacher’s efforts, last convicted witch in Massachusetts is exonerated

Off to the Races: Veteran Attorney’s Breach of Contract Suit Against Horse Trainer to Be Retried

Off to the Races: Veteran Attorney's Breach of Contract Suit Against Horse Trainer to Be Retried

Justices asked again to consider the consequence of biased jurors

Which Term Ranks Higher In SEO? Attorney Or Lawyer?