Health justice lawyer is among 25 recipients of MacArthur ‘genius grants’

Health justice lawyer is among 25 recipients of MacArthur ‘genius grants’

A lawyer who is trying to increase access to lifesaving medications by changing the patent system is one of 25 recipients of the MacArthur Foundation fellowships, commonly known as “genius grants.”

Lawyer Priti Krishtel, 44, will receive $800,000, awarded over five years with no strings attached, report the New York Times, Law360 and the Mercury News.

Krishtel is a 2002 graduate of the New York University School of Law who lives in Oakland, California. She worked with AIDS and HIV patients in India early in her career, where she learned that people were dying because they couldn’t afford antiretroviral treatments. Although the patent system spurs innovation, she learned, many pharmaceutical companies extend their monopolies by getting patents on small changes on existing drugs.

Krishtel co-founded the Initiative for Medicines, Access and Knowledge in 2006. She is currently co-executive director of the group, which has contested patents with the aim of lowering the cost of medication. 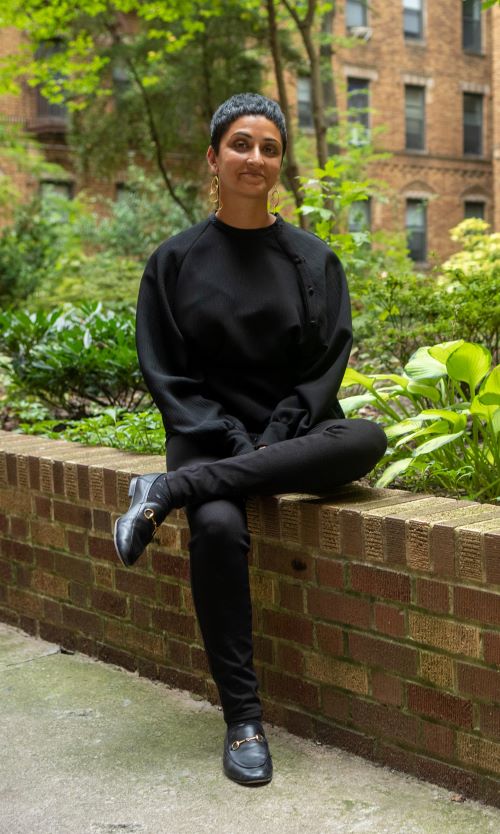 Priti Krishtel co-founded the Initiative for Medicines, Access and Knowledge in 2006.

Krishtel said during a 2020 TED Talks interview that her father was a successful inventor who had many patents, according to the Mercury News. But the system has been distorted by pharmaceutical companies, she said. She thinks that, in addition to drug companies, average Americans should have standing in court to challenge patents.

Another BigLaw merger; SCOTUS is ‘more of an advocacy group,’ Biden says

Another BigLaw merger; SCOTUS is 'more of an advocacy group,' Biden says

Gird Your Loins for the Holiday Season

WTF? The Trademark Appeal Board Weighs In on Failure to Function Refusals