In summer 2020, when the murder of George Floyd was igniting protests in Minneapolis and around the country, it occurred to Margaret A. Burnham that “George Floyd” was a common-sounding name. Burnham is the founder and director of the Civil Rights and Restorative Justice Project at the Northeastern University School of Law, where she is also a professor.

She went into the CRRJ’s archive of Jim Crow racial homicides, and a search revealed another George Floyd. The account of the jailhouse death of this first George Floyd appeared in a 1945 letter to Thurgood Marshall from a Floridian chapter of the NAACP. Floyd, a 46-year-old turpentine worker, was arrested in St. Augustine, Florida, accused of public intoxication. When Floyd protested a second search of his person at the local jail, he was beaten to death by the arresting officer. Aside from a coroner’s report, Burnham and her colleagues could find no evidence that the officer who killed Floyd in 1945 faced any investigation.

“It was not entirely unforeseeable that we would find this namefellow in our archive, pleading to be exhumed and put in conversation with the iconic inspiration for what would come to be known as the 2020 ‘reckoning’ with Black death at the hands of the state,” writes Burnham in her new book, By Hands Now Known: Jim Crow’s Legal Executioners. “We count, and contest, because George Floyd counted. No. 1. And No. 2.”

In By Hands Now Known, Burnham looks at three interrelated themes: The way that the federal government enabled the subjugation of Black Americans through action and inaction, the relationship between racial violence and political power, and community resistance to Jim Crow that predates the “official” civil rights era from 1954 to 1967.

Burnham’s first chapter examines one such area that shows elements of all three themes: Rendition cases gave attorneys the opportunity to try to prevent the extradition of Black men and women to jurisdictions where they faced lynching or other violence. William Henry Huff, a Black lawyer in Illinois, successfully handled 77 such cases, Burnham found in her research.

In this episode of the Modern Law Library podcast, Burnham discusses her book with the ABA Journal’s Lee Rawles. She describes talking to family members of victims who never thought the full story of their loved ones’ deaths would ever be told, the way that shopkeepers or bus drivers were essentially deputized to violently enforce rules against Black people in the South, and how her work in 1990s South Africa with truth and reconciliation efforts impacts her view of the potential for reparations efforts in the United States. She also contends that the lack of enforcement made the kidnapping of Black people by white people not a criminal offense, regardless of what laws were on the books.

Burnham, along with her partner Melissa Nobles of the Massachusetts Institute of Technology, has also made her research available through the CRRJ’s Burnham-Nobles Digital Archive. Primary source documents such as FBI interviews, news articles and jury inquests into anti-Black killings in the American South during the early to mid-20th century are available, as well as more than 900 case pages for individual incidents. 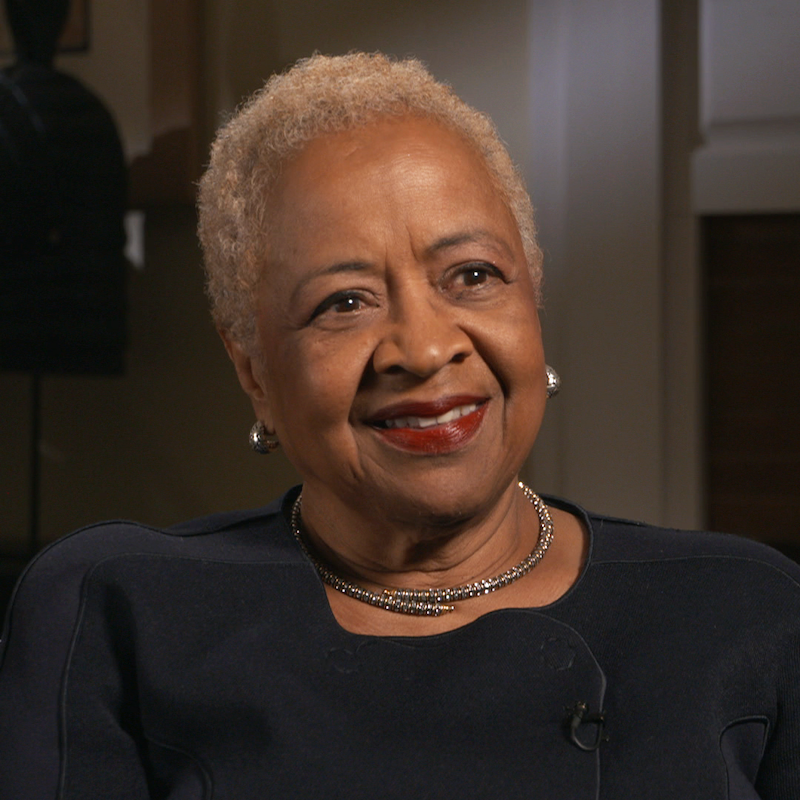 Is Trump Hanging Onto Even More Classified Documents? His Lawyers Can’t Say. Or Won’t Anyway.

How to Figure Out What You Really Want