Tuesday’s argument in Glacier Northwest v. International Brotherhood of Teamsters provided little new insight into how the Supreme Court may decide the case. The justices from the conservative wing remained relatively quiet, allowing the three more liberal justices to dominate the argument. The issues that garnered most of the justices’ attention can be categorized under three topics: (1) what is the breadth of Garmon preemption; (2) what does it mean for striking workers to take “reasonable precautions” to prevent property damage; and (3) in what order should state courts and the National Labor Relations Board make findings regarding strike conduct when a tort action has been filed.

To recap briefly, this case concerns whether the Washington Supreme Court properly dismissed a tort action by Glacier Northwest, a concrete mixing company, arising out of a strike by the Teamsters. The company alleged that the Teamsters purposely timed their strike to inflict harm on the company and should be liable for any costs associated with the hardening of cement that was loaded into the mixers before the strike commenced. The state court, in dismissing the lawsuit, held that the NLRB should go first in assessing whether the National Labor Relations Act protected the strike conduct. 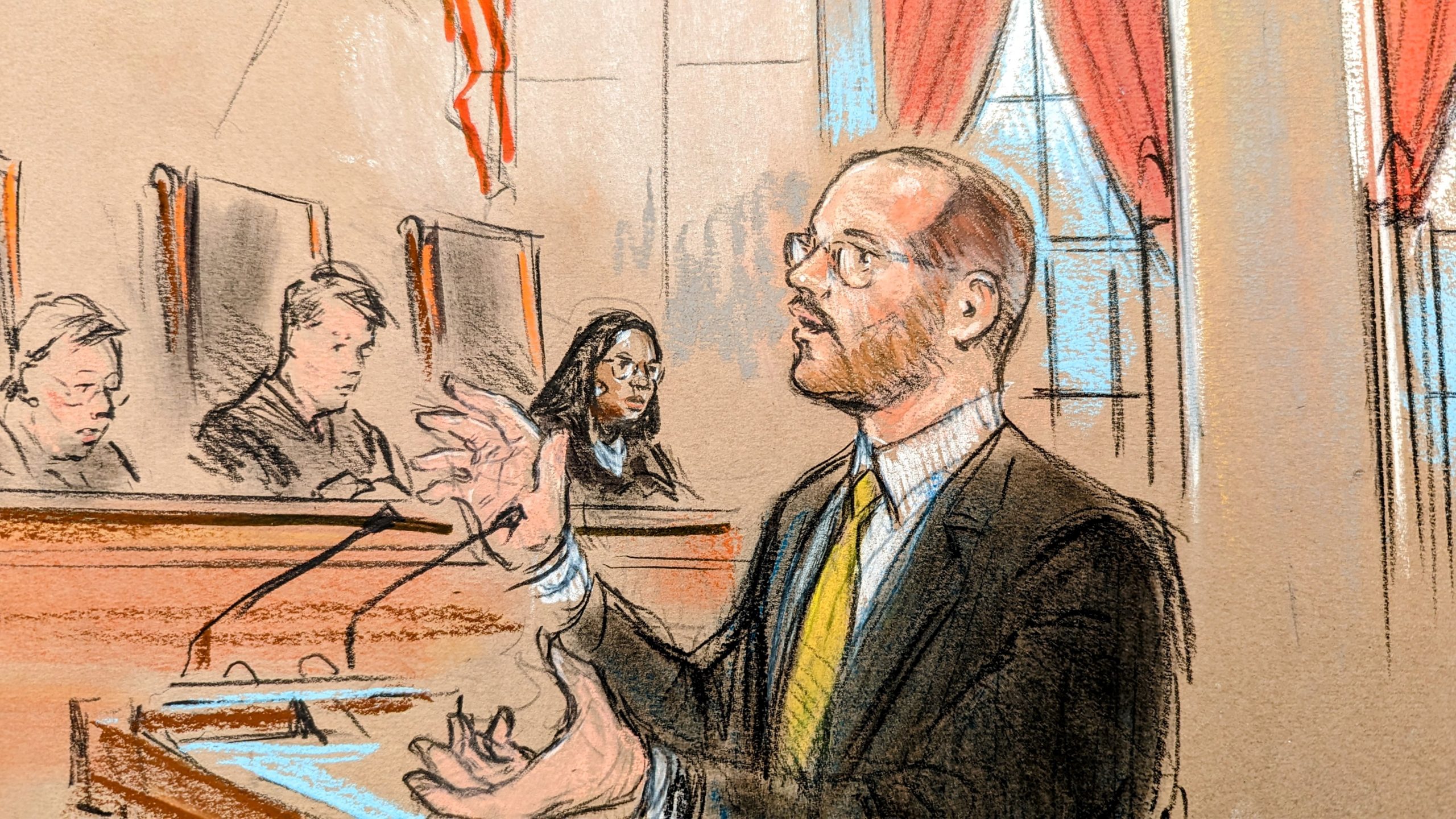 The first area of discussion in the argument centered around what test the Supreme Court should apply in determining whether the state court action can proceed. Put another way, when is state court action related to a labor dispute preempted by federal labor law? This type of preemption is referred to as “Garmonpreemption,” after the Supreme Court case that first articulated the standard. Justice Clarence Thomas probed whether Garmon is “normal” preemption or something more expansive. He asked both sides whether there is any precedent or statutory hook for treating Garmon preemption as imposing greater limitations on state court action than the limitations imposed by other federal regulatory regimes. Justice Neil Gorsuch phrased a similar inquiry as determining how far the “penumbra” of Garmon preemption extends – is it a “medium” or “huge” penumbra?

The next area of discussion the court focused on was how to define what type of strike conduct would remove the activity from even the arguable protection of the National Labor Relations Act. Justices Sonia Sotomayor, Elena Kagan, and Ketanji Brown Jackson pressed both the company and union lawyers on whether and how to draw a line between conduct that damages an employer’s goods and that which damages the employer’s equipment and premises. These justices seemed to be searching for a way to make a clearer distinction than the current articulation of the standard that says that unions must take “reasonable precautions” to prevent property damage in order to retain protection of the NLRA. They possibly are looking for a way to establish more clearly that damage to perishable items that happens merely as a consequence of the cessation of work is safe from tort liability, while activity that approximates vandalism – permanent harm to the company’s physical plant and equipment – is not. Chief Justice John Roberts offered a hypothetical to test this distinction. He asked whether the union was arguing that it would be okay for dairy workers to allow milk to spoil but it wouldn’t be okay for them to shoot the cows. 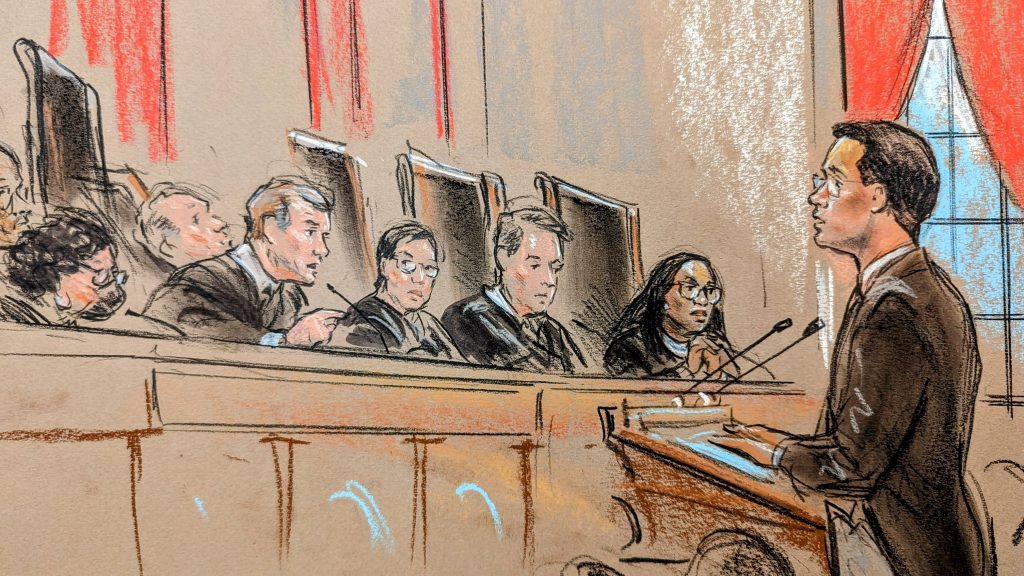 The final area that attracted the court’s attention was nailing down the parties’ views on who should decide what and in what order. Thomas asked the company why it wasn’t okay to allow the state court to take up the tort case after a “jurisdictional hiatus,” during which the NLRB could make findings about whether the strike conduct was protected under the NLRA. Several justices asked about the consequences of the state court and the NLRB coming to different conclusions about the facts or the law. Kagan asked Noel Francisco, representing the company, what if the state court goes first and “gets it wrong.” Without hesitation, Francisco responded that “state courts get it wrong all the time” and parties then appeal to the Supreme Court. Sotomayor questioned whether such an outcome would render the NLRB’s adjudication irrelevant. Jackson raised congressional intent – she offered that, by creating an agency with labor expertise, wasn’t it fair to assume that Congress wanted the board to take a primary role in figuring out questions like the one before the court.

Associates Want In On In-House Life. Here’s What That Means For GCs.

Last T14 law school announces stance on US News rankings; which two are staying in?

Lawyer Gifts | The Ultimate Guide from Attorney at Work

Which law school got two No. 1 rankings by Princeton Review?

Disbarred lawyer and estranged husband of ‘Real Housewives’ star is charged with stealing $18M; is he competent for trial?